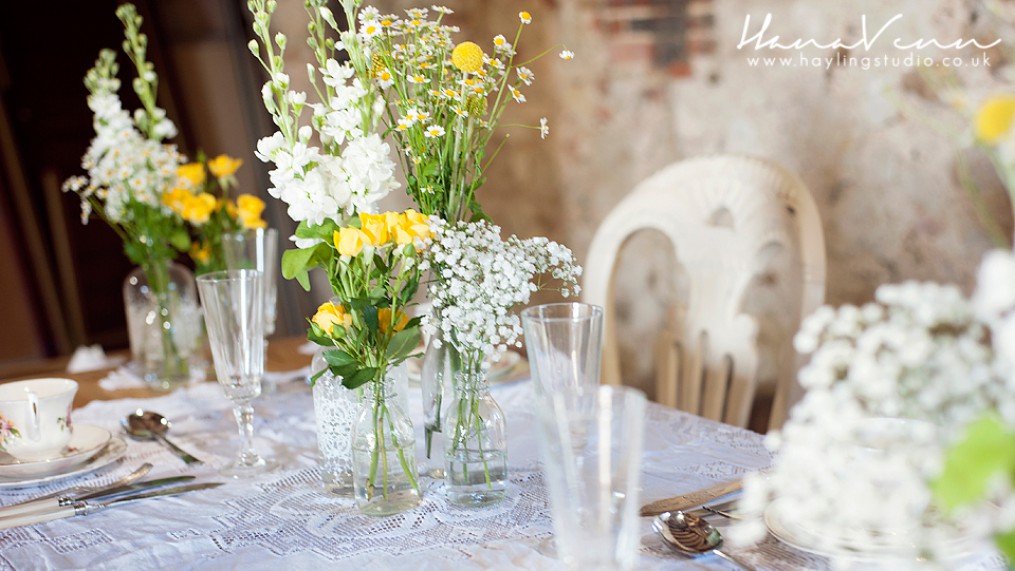 Friday morning was an early start for Sally and Clare who were in Portsmouth dockyard at 7 a.m. with bouquets ordered by the Ship’s company of HMS Diamond. The Royal Navy’s Type 45 Destroyer was returning home following a six month deployment and we had to meet the boat transfer which then took the bouquets out to the Ship ready for presentation to their loved ones on disembarkation later in the day. The picture below shows some of the bouquets ordered 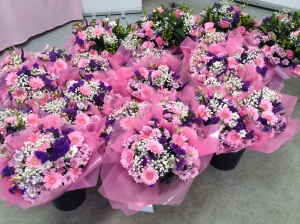 Wymering Manor is a Grade II Listed Historic Building – it is one of the oldest Manor Estates in the country and is the oldest existing house in Portsmouth built in 1581.

In January 2013 Wymering Manor Trust was given responsibility of the Manor by way of asset transfer from Portsmouth City Council. The Trust’s vision is to restore Wymering Manor to its former glory and to give it a new sustainable and vibrant future as a central part of the local community.

The music room, in which the ‘Evening Tea’ was held, forms part of the newer area of the house dating back to the Victorian era and has recently been redecorated and restored by local Funeral Directors, Lee Fletcher (Cosham).

The success of the event was testament to the hard work of Karen and her team of volunteers and shows just what can be achieved when a community pulls together.

Today is the 3rd Anniversary of the day we moved to our current premises in Horndean. A big thank you to all the customers who have supported us along the way – it has been a pleasure and we look forward to working with you in the coming months

Our Bridal Flower Open Day is a unique opportunity to view an extensive range of Bridal Flowers and Wedding Floral Displays to suit all colour schemes and themes.

Our experienced team will be available all day to discuss your specific requirements and show you examples of our work. 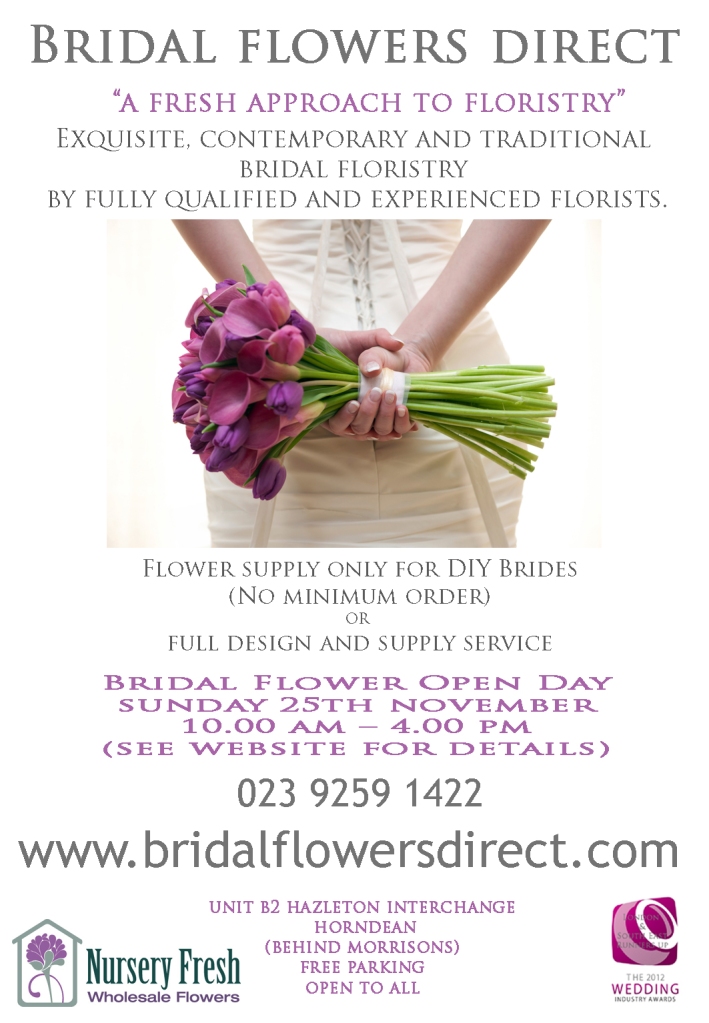